I'm voting for President Trump and I urge you to do the same.

The media has been terribly unfair to him, so his accomplishments for our country are not well publicized.

This is a list of his many achievements and how they've helped the entire USA, not just certain groups. The Press and Democrats love to pick out and fixate on tweets / comments that don't come out right, but our tireless President works his butt off and demonstrates by actions that he loves all Americans.

"Actions, Not Words"
Better to judge the character of a man by his actions, than by his words.

A man is judged by his deeds,
not by his words. --- Proverb 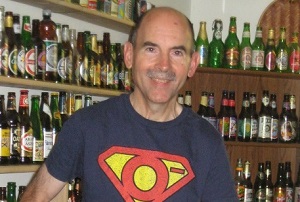 Please do not let the "Progressives" brainwash you.

Their agenda will ruin the USA. Vote Trump! 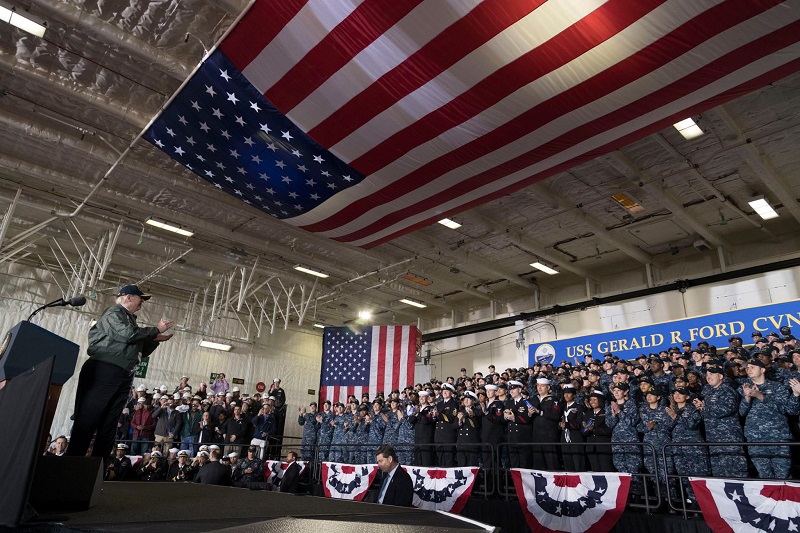 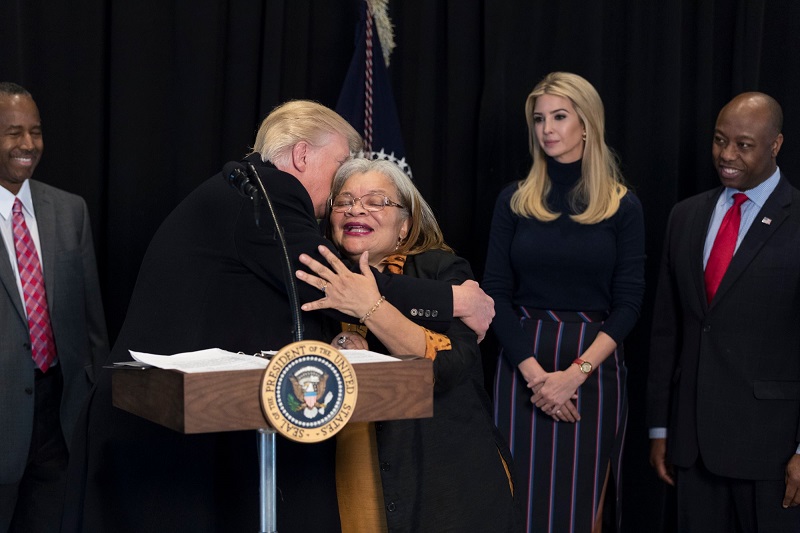 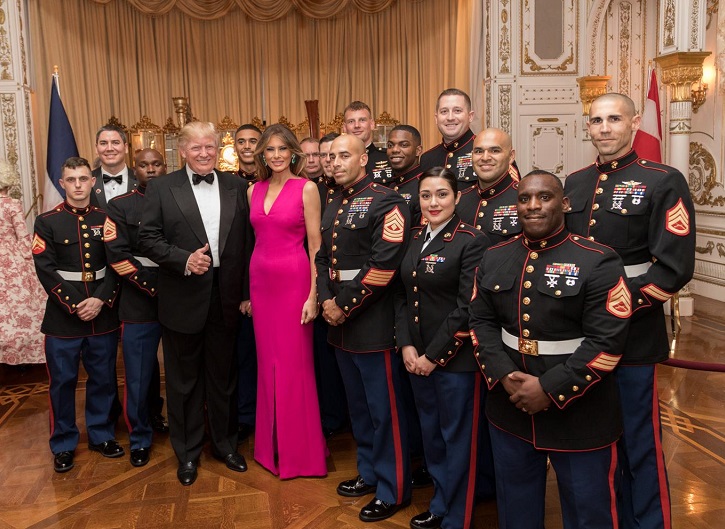 My reasons to vote against Biden / Harris and the Democrats

- Blame all of the world's problems on Trump, ignoring his accomplishments.

- Call Trump racist when they are the ones always looking to divide us into groups.

- Pushing an extremely progressive, socialist agenda, giving more power to the government while taking freedom from the people.

- Green New Deal can't be paid for, even if we had 3 times as many billionaires.

- For defunding the police, reducing bail requirements, letting criminals out of jail.

- Against School Choice, which would particularly help minorities.

- Constantly pushing for abortion even in 3rd trimester and even after a baby has been born!

- Use unions and even teachers' unions for political purposes.

- Dems were in favor of a border wall, UNTIL Trump was for it to reduce drug & human trafficking.

- Attack religion in favor of a secular, Godless state.

- Joe Biden is corrupt. His claims that he was unaware of Hunter Biden's dealings with China and Ukraine are laughable.

- Do not condemn "cancel culture" including the destruction of statues of Christopher Columbus and St. Junipero Serra by mobs.

If you agree with me, please share with friends and family - and please pray for America.

If you disagree with me, please pray for America.

I"m deeply concerned that our nation has been abandoning "traditional values".  I try to make the community better by contributing to my church and various charities, donating blood regularly (7 gallon donor), volunteering with Little Sisters of the Poor, Knights of Columbus and my running club, and by serving as class correspondent for my U.S. Merchant Marine Academy graduating class. I'm also a former Naval Officer.

Webmaster Ray is a full time web designer since 2005.

This is an example of a "Landing Page" which can greatly increase conversions (effectiveness) of pay-per-click ads (PPC), facebook ads and any other form of advertising.